Landlords are expected to know nearly everything that is happening in their building. The consequences of not knowing can be government or court-imposed fines, rent reductions, monetary damages, vacate orders, temporary and even permanent forced seizure of the building. To avoid these consequences and keep on top of these rules and regulations, it is recommended you acquire the services of Gary J. Wachtel, a New York real estate lawyer, who will assist you with complying with the landlord-tenant law in NYC in order to avoid and minimize consequences.

A prime example of the extreme expectations imposed upon landlords by the NYS legislature and the courts is illustrated in the recent article in the New York Times entitled “Inside the Rise and Fall of a Multimillion-Dollar Airbnb Scheme”. It was reported in the New York Times that a tenant, along with his associates, had earned over US $20 million in revenue by renting apartments from landlords and then subletting them out as short-term hotel rooms on Airbnb. The revenue generated by this tenant in one week surpassed the rent he paid to his landlord for an entire month.

It so happened that one of these landlords was a client of Gary J. Wachtel. This landlord was unaware that its tenant had been subletting the apartment on Airbnb. Short-term rentals for less than 30 days when a tenant is not in occupancy, is illegal in New York City. It violates the Multiple Dwelling Law, the New York City Fire Code, which requires sprinkler systems and more than one means of egress, the New York City Administrative Code, and the tax laws applicable to hotels. Short-term subletting of apartments on Airbnb also negatively impacts building security for other tenants in the building.

The landlord was issued several summonses from the New York City Department of Buildings. It is not a defense to the imposition of fines that the landlord did not know that its tenant was subletting the apartment on Airbnb. Based on the rules and regulations enacted by the NYS legislature, the courts are compelled to hold the landlord strictly liable for fines. These fines are high, with some imposed daily. “I think it’s a terrible burden to expect that a landlord knows what every tenant in a building is doing on a daily basis,” Mr. Wachtel was quoted in the New York Times as saying.

Fortunately, the landlord retained Gary J. Wachtel, an attorney with over 33 years’ experience in landlord-tenant law in NYC and real estate litigation. With the clock ticking on daily fines, Gary J. Wachtel immediately filed for and successfully obtained a temporary restraining order preventing the tenant from any further subletting on Airbnb. The tenant immediately surrendered possession of the apartment to the landlord.  Wasting no time, Gary J. Wachtel filed certificates of correction with and received approvals from the New York City Department of Buildings.

Resulting from the tenacious and persistent litigation experience of Gary J. Wachtel, instead of the imposition of $60,000 in fines, the hearing concluded with $6,000 in fines imposed against the landlord, reimbursement of which is being pursued against the tenant.

Being a landlord in New York City has its obvious benefits and risks.  Minimize those risks by hiring an experienced landlord-tenant and real estate attorney in NYC, Gary J. Wachtel. 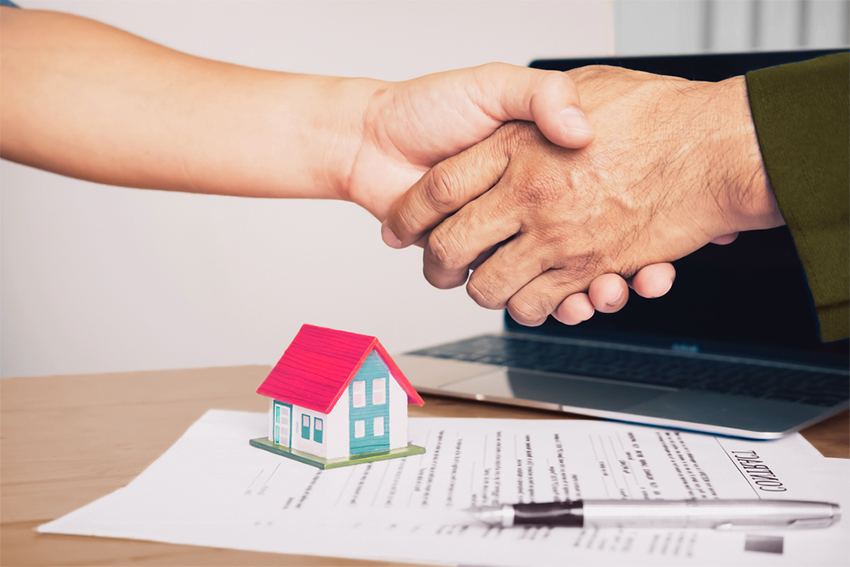 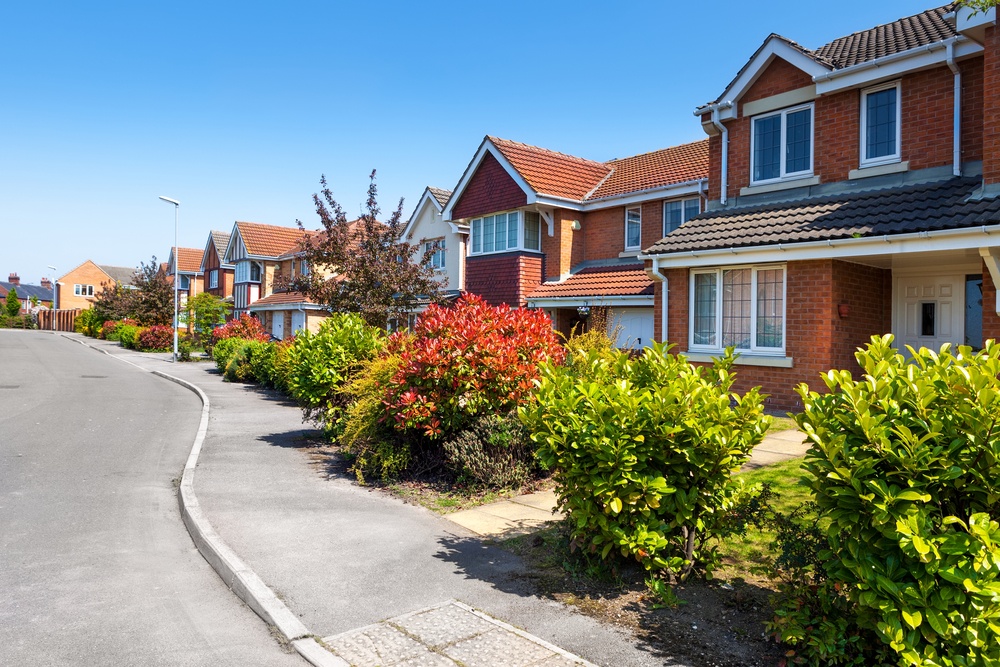 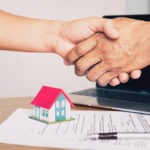 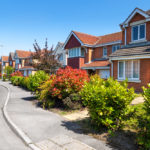 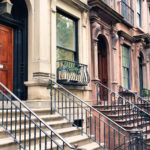 What is the Role of a Commercial Real Estate Attorney?
November 5, 2022GaryWachtel